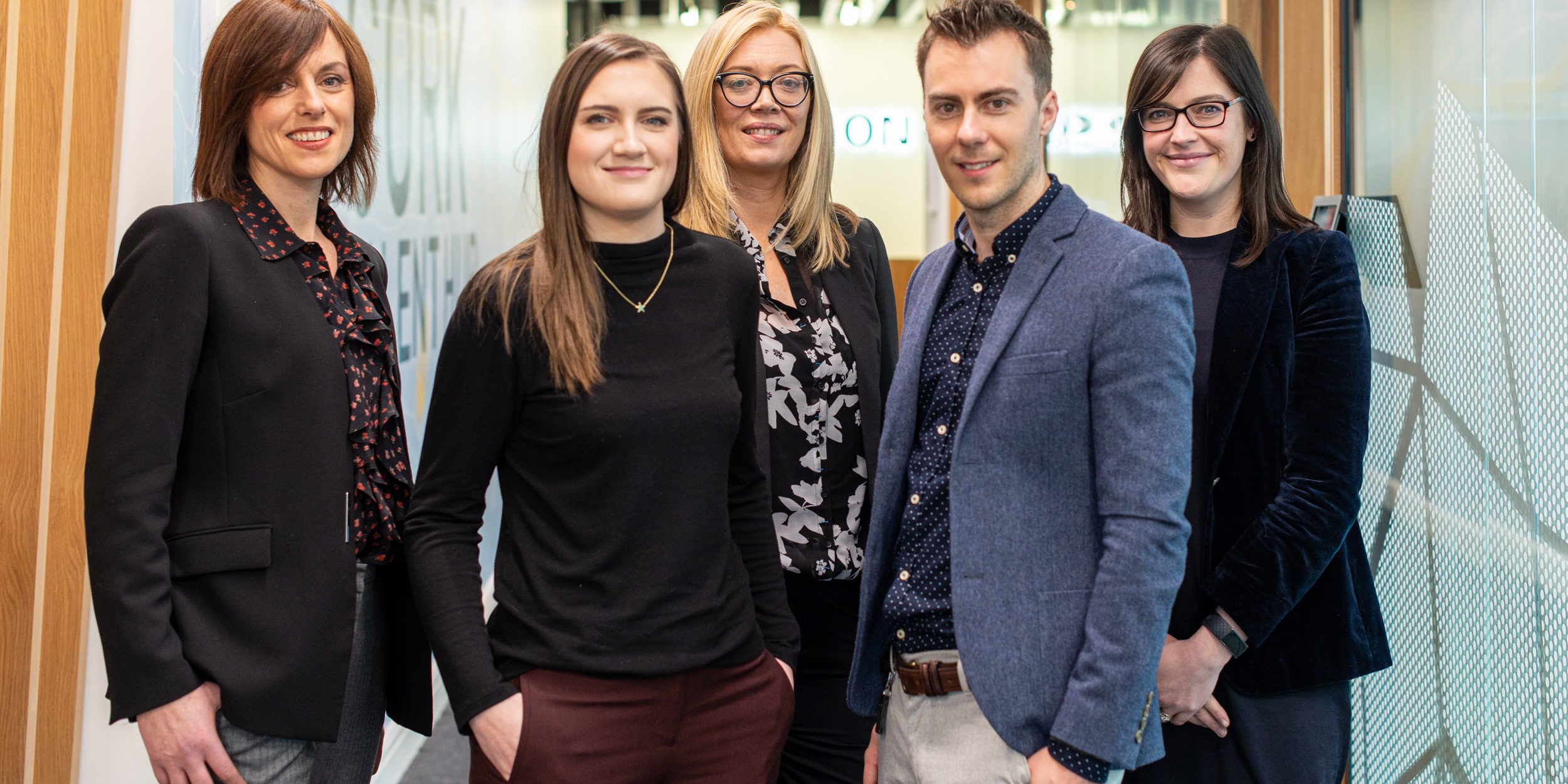 It’s nice to finish the awards season off with a win. If you’ve been keeping up to date with our blogs posts, you’ll know that we’ve been shortlisted as finalists in a number of different events over the last couple of months. These shortlisting’s have given us a great opportunity for continuous branding, networking opportunities, and expanding our reach. At last week’s Women in IT Awards, McKesson were shortlisted for 4 different categories, and I’m glad to say that we came out as winners in the Innovator of the Year category. This is a huge achievement and recognition of all the fantastic work that is being done to support and encourage women in IT. Maebh Costello and Deirdre Horgan attended the event and picked up the award.

This award is presented to a technology company that has demonstrated outstanding innovation, customer wins and deployments in the last 18 months, in which a woman was integral to that success. Here’s what the judges had to say:

“The company who is the Innovator of the Year has gone through vast changes and has had to adapt to the digital world. They have managed to not only position themselves to succeed in this digital world but in the process have been able to expand offer much more services to its clients. Throughout this change they have also taken the opportunity to ensure that the culture at the company is one of inclusivity and fairness. The winners is: McKesson!”

These awards are part of the Women in IT Global Award Series which takes place in New York, London, Dublin, Berlin, Bucharest, Silicon Valley, Toronto, and Singapore. The percentage of female IT leaders globally remains at 9% – a figure that has changed very little in the past few years despite one third of organisations claiming to have diversity initiatives. Stereotypes surrounding the types of roles available in tech industry has added to the steady decline of women entering the tech workforce. As a result both recruiting and retaining female tech talent has become increasingly more difficult for companies. The Women in IT Awards series aims to tackle this issue and redress the gender imbalance, by showcasing the achievements of women in the sector and identifying new role models. Organised by business technology site Information Age, the awards were launched as a platform to celebrate women in technology. Since its launch, in 2015, the Women in IT Awards have showcased women in technology in London, New York, Ireland and Silicon Valley. This year the awards series will expand to celebrate women in technology in Singapore, Berlin and Toronto for the first time. This growing awards series acts as a flagship and high-profile platform to support the industry in its mission to move the dial on gender.

As mentioned above, we were shortlisted in four different categories. The following is an overview on what the other categories represent: